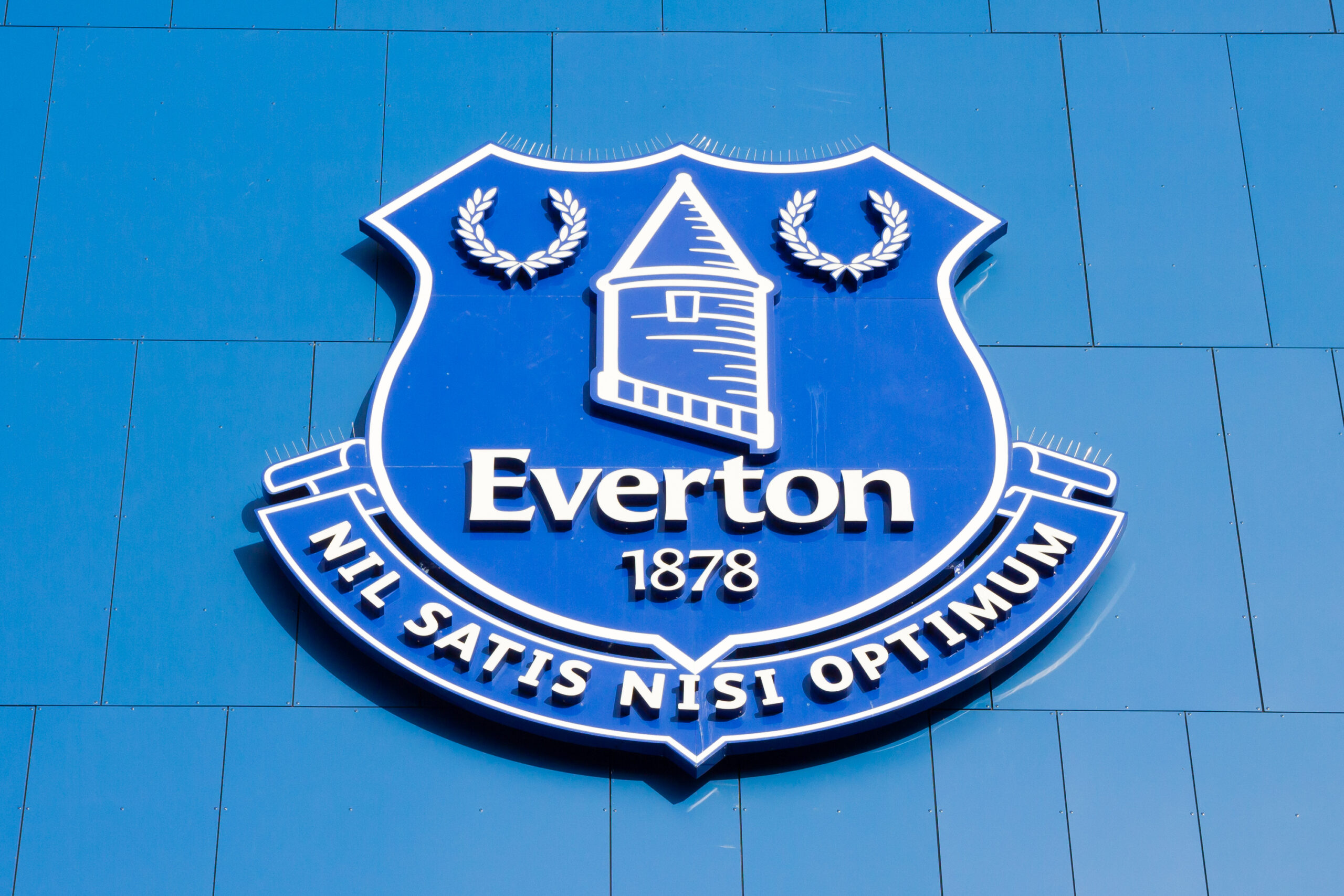 Jean-Philippe Gbamin could return in a month or so to the Everton team this season, according to Blues boss Carlo Ancelotti.

The Toffees have started this season well and are looking to make an early statement this weekend as they take on Liverpool at Goodison Park.

Indeed, they have been the most impressive side to watch so far this year in the Premier League and will be looking strong again in terms of line-up with some of the players they now have on their books.

One man still not part of training as a group at the moment, though, is Gbamin but he might not be that far away now.

Ancelotti told the club’s official site that towards the end of next month we might see him back in the fold:

“Gbamin is working individually, he is not here [at USM Finch Farm] yet.

“I think he is going to be here in 15 days and start to work apart from the team in the beginning, and then with the team. At the end of November, I think he can be fit to play.”

It’s been a tough period for Gbamin but he’s working back to fitness and it’s always a boost when you have a date in mind for recovery, he’ll now been focusing fully on that.