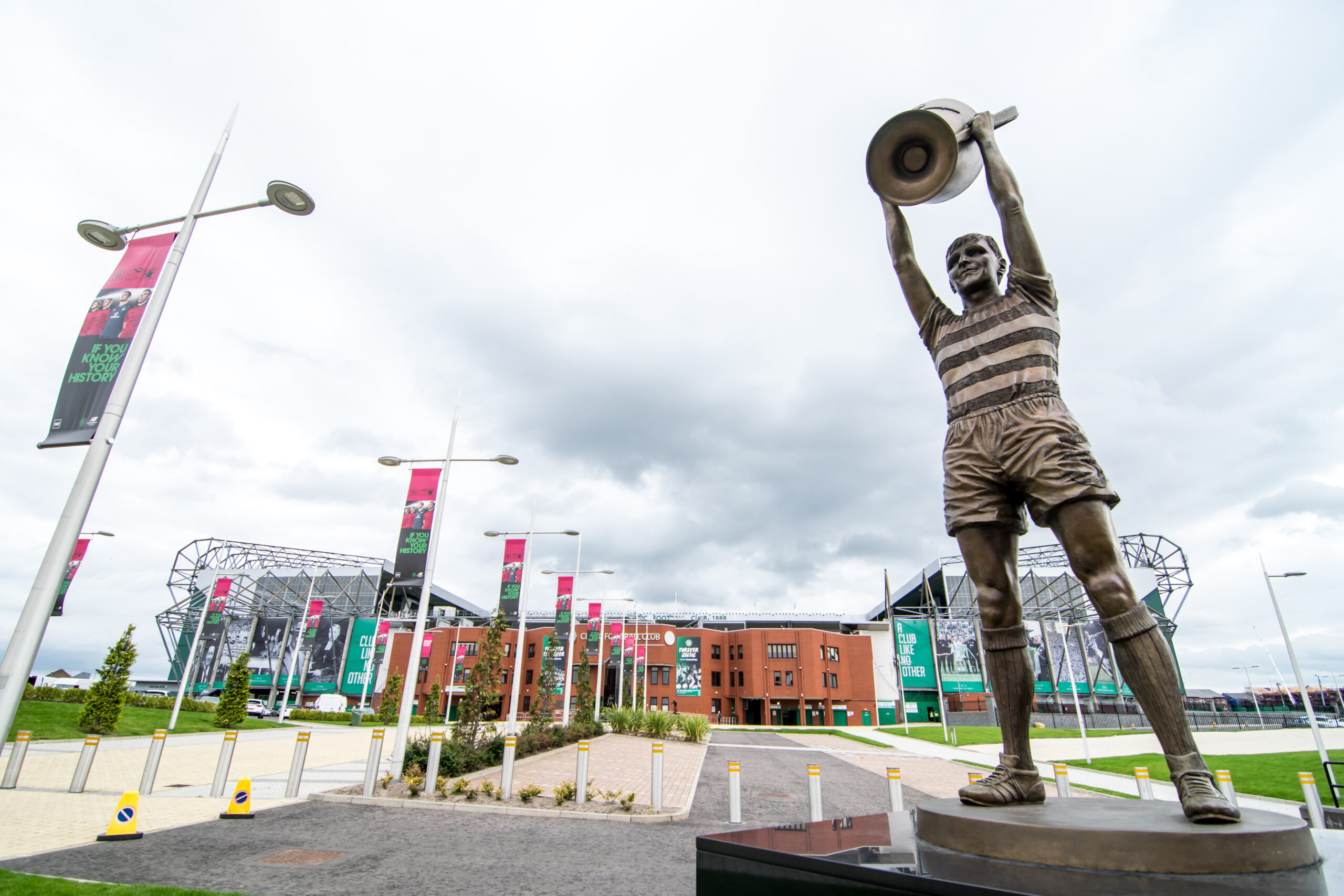 Mohamed Elyounoussi has offered an insight into Celtic training under John Kennedy with him stepping in for Neil Lennon.

Lennon’s spell as Celtic manager came to an end recently after what has been a difficult season for the Hoops on both the domestic and European stage.

Indeed, it seems very likely that they are going to see their run of league titles end at 9 this season and the hope needs to be in the coming weeks they can at least start showing signs of recovery for next season.

Kennedy is currently overseeing things whilst we wait to see who the new permanent manager at the club is and Elyounoussi has had his say on what it’s been like in training in recent days.

Quoted by Glasgow Live, he said:

“I wouldn’t say much has changed at training. We still work hard on the training pitch, Kendo has been doing a really good job, there’s a lot of positivity and the boys are smiling again after a period of uncertainty.

“He’s not changed much, he’s coming in with his idea for new things but not much.

“There’s a lot of positivity we’ve had a good week of training and we’re looking forward to the game on Sunday.”

There will be a hope from Bhoys fans that the club can make it take as long as possible for Rangers to win the title now and they’ll also be hoping to win the Old Firm clash that is on the horizon.

It’s been a season to forget and more changes are likely in the summer but Kennedy will be aiming to oversee some green shoots of hope whilst he’s at the helm and that has to be the aim initially. 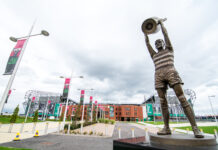 Pundit suggests Celtic, Rangers would struggle in the Premier League

Pair ruled out of replacing Neil Lennon at Celtic

Lennon clinging on as decision over Celtic future expected soon

Neil Lennon in hopeful mood as he eyes Celtic improvement