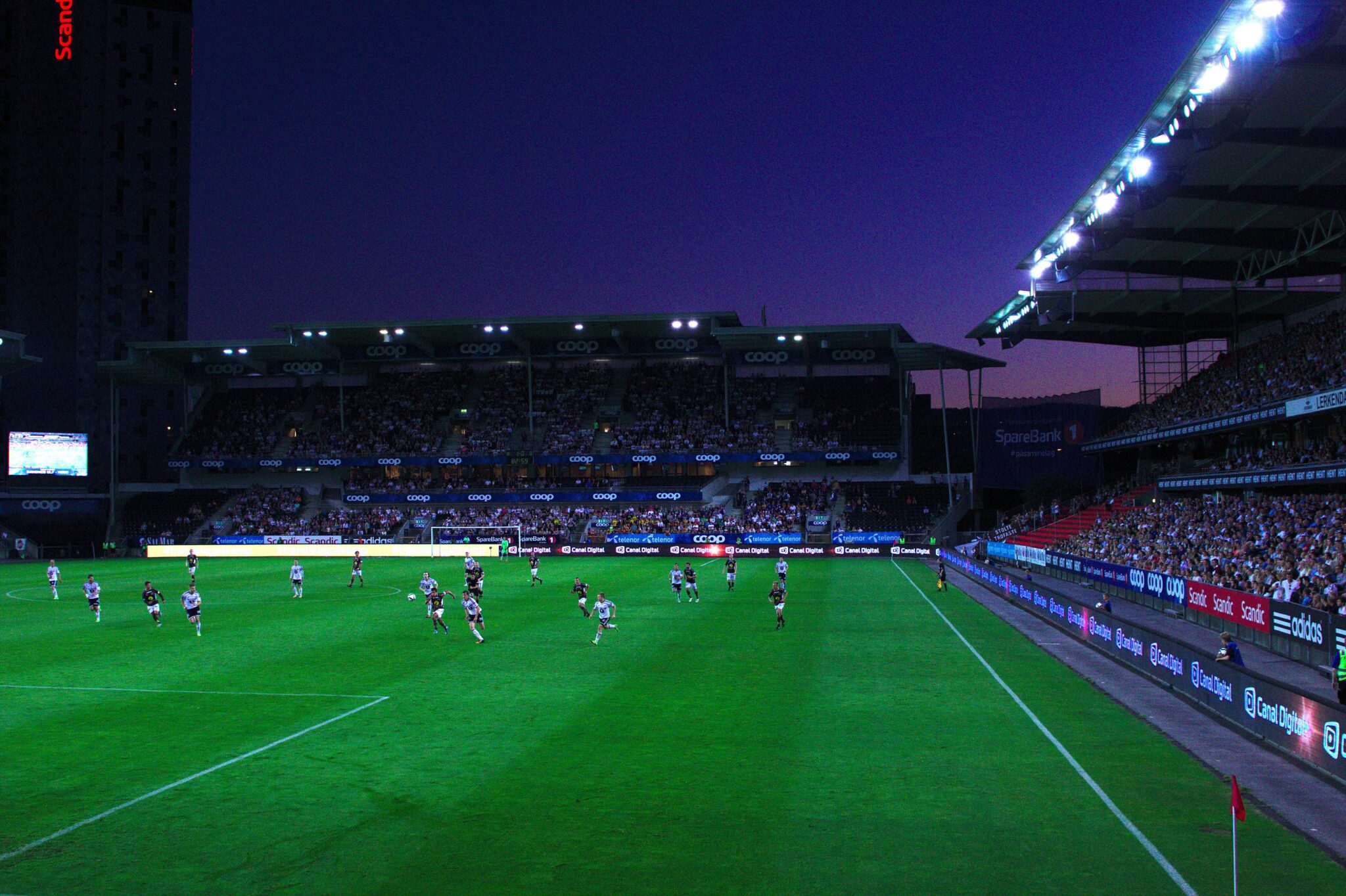 We’re gearing up for another weekend of Premier League football here at Rush Football HQ and we can’t wait to see things get underway. Here are our predictions for this weekends fixtures…

In the early kick-off, newly promoted Fulham take on high-flying Watford at Craven Cottage. The hosts Fulham currently sit 15th in the table having collected just four points from a possible 15 this season. Meanwhile, Watford have started the campaign in fine form. They have won four of their five matches, losing their first game of the season last weekend at the hands of Manchester United. We can’t see anything but a return to winning ways for the Hornets on the road.

Bottom of the table Burnley are still looking for their first win of the season. They play Bournemouth, who could end the day in the top four. They currently sit fifth having won three of their opening five games, drawing one and losing the other. This game is a tough one to call but we can see the away side just edging it.

Cardiff City will host 3rd place Manchester City. The Bluebirds are yet to win since their return to the Premier League and have only found the net on three occasions. While Manchester City will be hoping to bounce back from their midweek loss to Lyon in the Champions League. A win for Pep Guardiola and his men could see the defending champions move to the top of the table. We predict a 2-0 win for the defending champions.

At the King Power Stadium, Leicester City play winless Huddersfield Town. The Foxes have lost their last two Premier League matches and will be hoping to claim all three points in front of the home supporters. Their opposition Huddersfield Town have endured a tough start to the campaign, they are the league’s lowest scorers having scored just twice and will be desperate to kick-start their season. We can’t see the Terriers causing the home side too many problems, we predict a comfortable 2-0 win for Leicester City.

In Merseyside, Liverpool host Southampton. The hosts currently sit 2nd having won all five of their Premier League matches while Southampton sit 13th. Jurgen Klopp will be hoping for a repeat of last year’s meeting at Anfield, a game in which Liverpool claimed all three points in a 3-0 win – which is exactly our prediction.

At Selhurst Park, Crystal Palace face Newcastle United. This game is not expected to be a goal fest as both teams have struggled to hit the target this season. The Eagles have struck the net just three times while the Magpies (who are winless) have scored just four. This game has 0-0 written all over it.

Saturday’s evening fixture sees Brighton & Hove Albion play Tottenham in East Sussex. In the Premier League, Brighton are without a win in three while Tottenham are without a win in two. Both sides will be eager to return to winning ways. A win for the Seagulls could see them into the top half while a win for Mauricio Pochettino’s men would keep them in touch with the Champions League places. We think Tottenham’s quality will shine through in this one.

Into Sunday and the early kick-off sees league leaders Chelsea take on West Ham at the London Stadium. The hosts currently lie 16th in the table having won just once, losing the other four. While Chelsea have won all except one of their competitive matches since Maurizio Sarri’s arrival. Our prediction? 3-0 Chelsea.

The final match of the weekend is Arsenal v Everton at the Emirates. A win for the Gunners could see them into the top four, while a win for Everton would see them rise above the hosts. In their last meeting in London back in February, Arsenal sent Everton back to Merseyside pointless after a 5-1 thrashing. We predict a comfortable 2-0 win for Arsenal this time around.

That’s Rush Football’s weekend prediction for you! Roll on this afternoon!