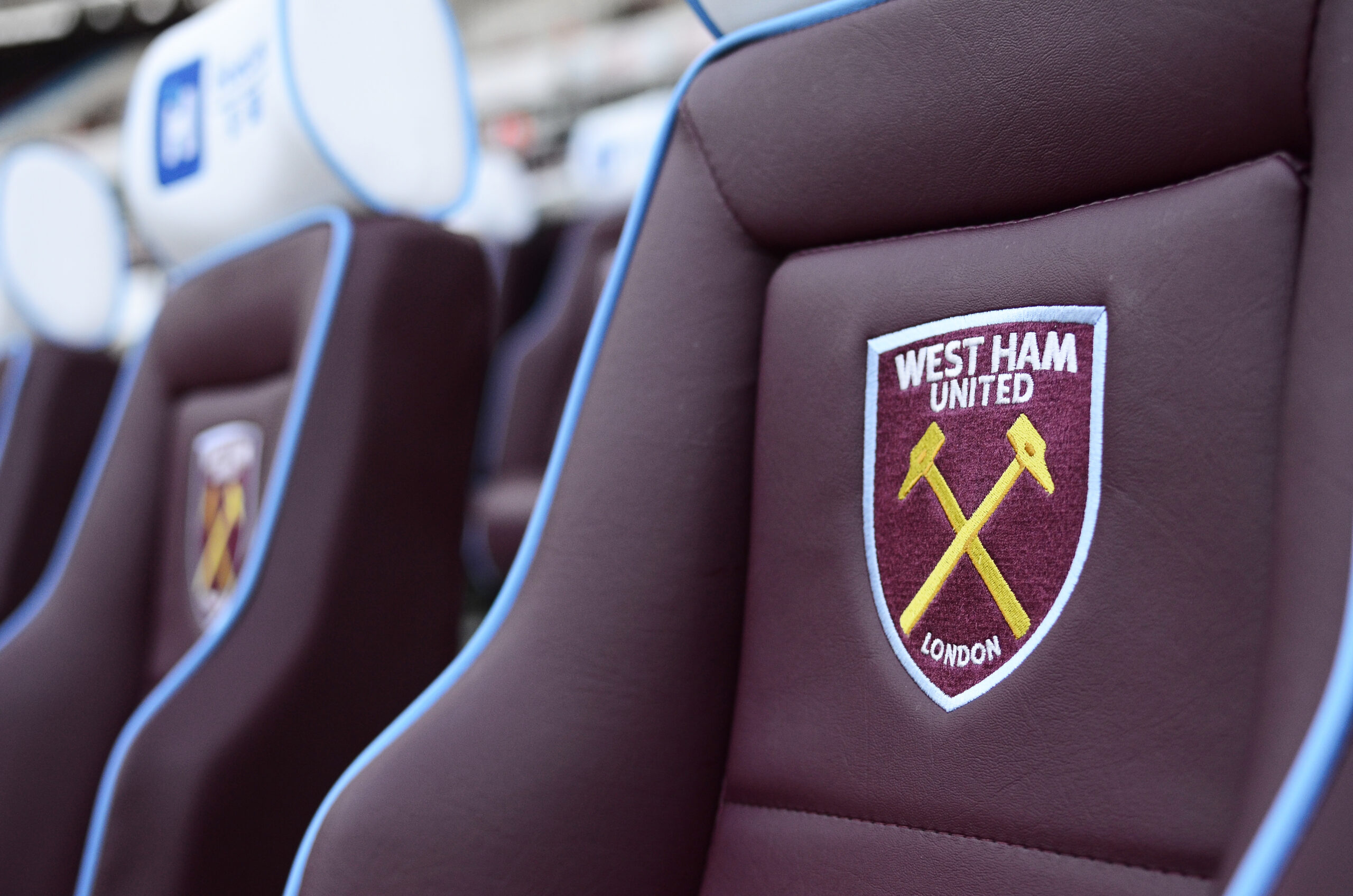 David Moyes is hopeful that Michail Antonio will be fit for West Ham United when they take on Sheffield United on Monday night.

The former Nottingham Forest attacker missed the FA Cup clash with Manchester United on Tuesday night as the Irons lost 1-0, having picked up an injury against Fulham at the weekend.

Indeed, it’s clear how important he is to the Hammers’ attacking line and Moyes is hopeful he’ll be back in time for Monday, though they will have to wait and see if he does get the nod.

Speaking via Football.London, the Hammers’ boss had this to say:

“I don’t think he is too bad; we are just being careful with him and he is a concern for Sheffield United but hopefully [he will be fit]. We will see in the next few days.”

It was Andriy Yarmolenko tasked with leading the line against Manchester United last night and he could miss out too after having to come off with an injury at Old Trafford.

Indeed, there’s a clear dearth of options up front at the club even when Antonio and Yarmolenko are fit given neither are out and out strikers and it was a surprise to see no replacement for Sebastian Haller surprised in the winter.

Antonio does a good job up front, make no mistake, but when he does pick up a knock the Hammers do find themselves in a bit of trouble.