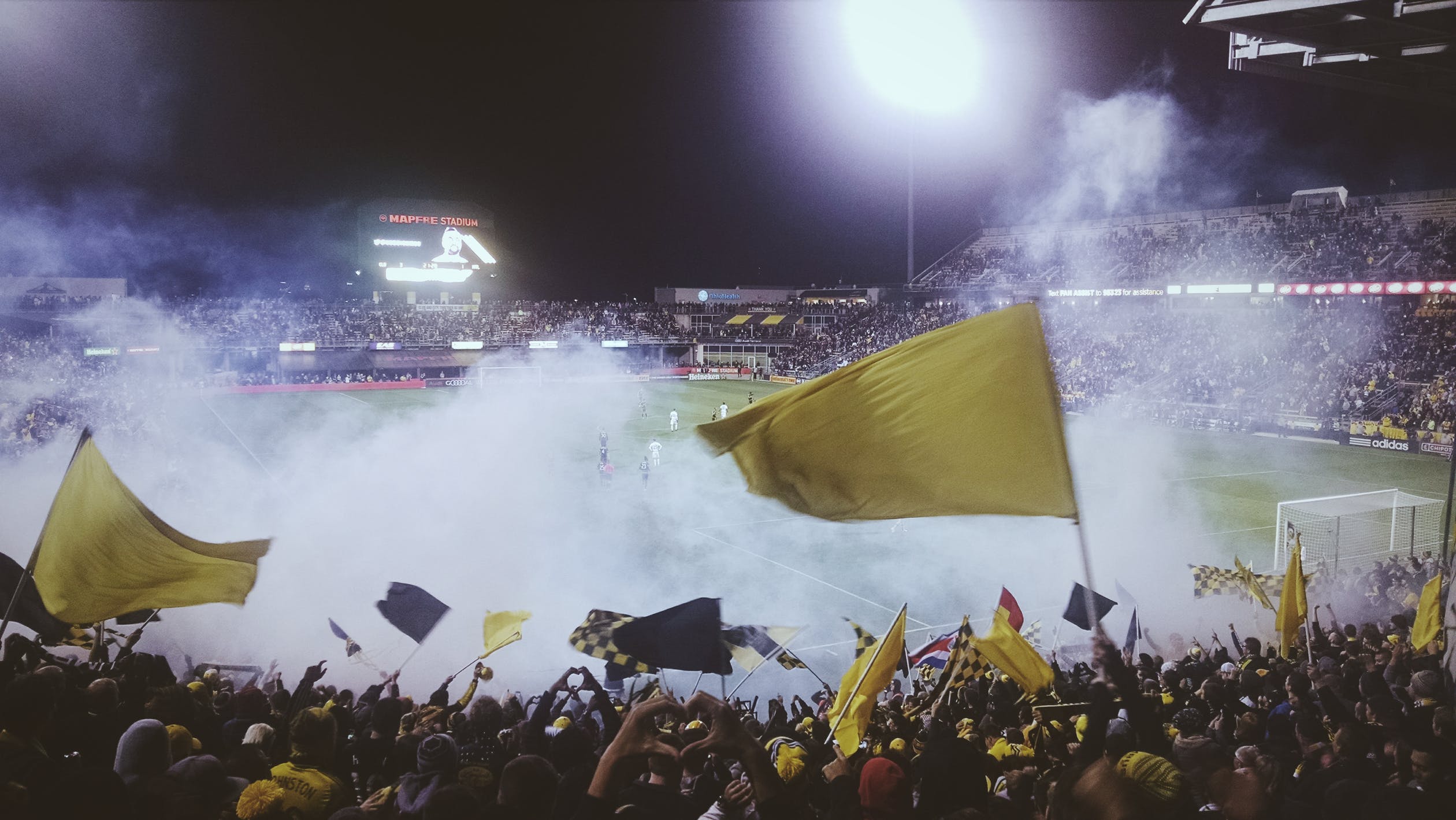 Things are looking bright on Merseyside at the moment and not just in the red half of the city.

Whilst Liverpool lead the Premier League by 22 points, Goodison Park rivals Everton are beginning to show what the future might hold under manager Carlo Ancelotti.

When he arrived fans were rightly excited. Here was a man who’d won trophies wherever he’d been and racked up the European gongs too. Finally, Everton appeared to be remembering that they remain one of England’s biggest clubs.

And, looking at things now, you can see just why Blues fans were getting excited, so could this season still yield something superb in Champions League qualification?

For sure, you can say that they are firm contenders for the Europa League first of all. They lie in seventh place now and with every side around them showing streaks of inconsistency a trip onto the continent next year looks possible.

Could they, though, make the premier club competition Europe has to offer? The next few games could decide that.

Under Ancelotti Everton have risen to second in the form table – behind neighbours Liverpool.

They’re playing far better football than they were under Marco Silva and the top players are starting to perform at the level they should have been all season.

In the next few weeks, then, we get to see their real credentials. Games against Arsenal, Manchester United and Chelsea all await after the break and if they can get positive results in all three, they’ll fancy their chances in the run-in.

Though Liverpool, Man City and Leicester look assured of the top four, fourth place is up for grabs with the usual suspects of Chelsea, United and Spurs joined by Wolves and Sheffield United.

And, though Everton have played a game more than most in that gaggle, it’s the points on the board that matters and that means they are in the conversation.

Later on this season they also face Spurs, Sheffield United and Wolves and, therefore, it really is all to play for.

With every side going for Europe showing signs of inconsistency of late – bar the Blades – it really is all there for the Toffees.

It will be tough, of course, as they’ve still thrown in the odd spanner to their works – see the 2-2 draw v Newcastle – but overall they are well on the up.

Momentum is key at this part of any season but with the way the league is set up this year, it seems more crucial than ever.

The Toffees under Ancelotti are starting to roll, and you cannot, therefore, rule them out with just five points between them and fourth place.