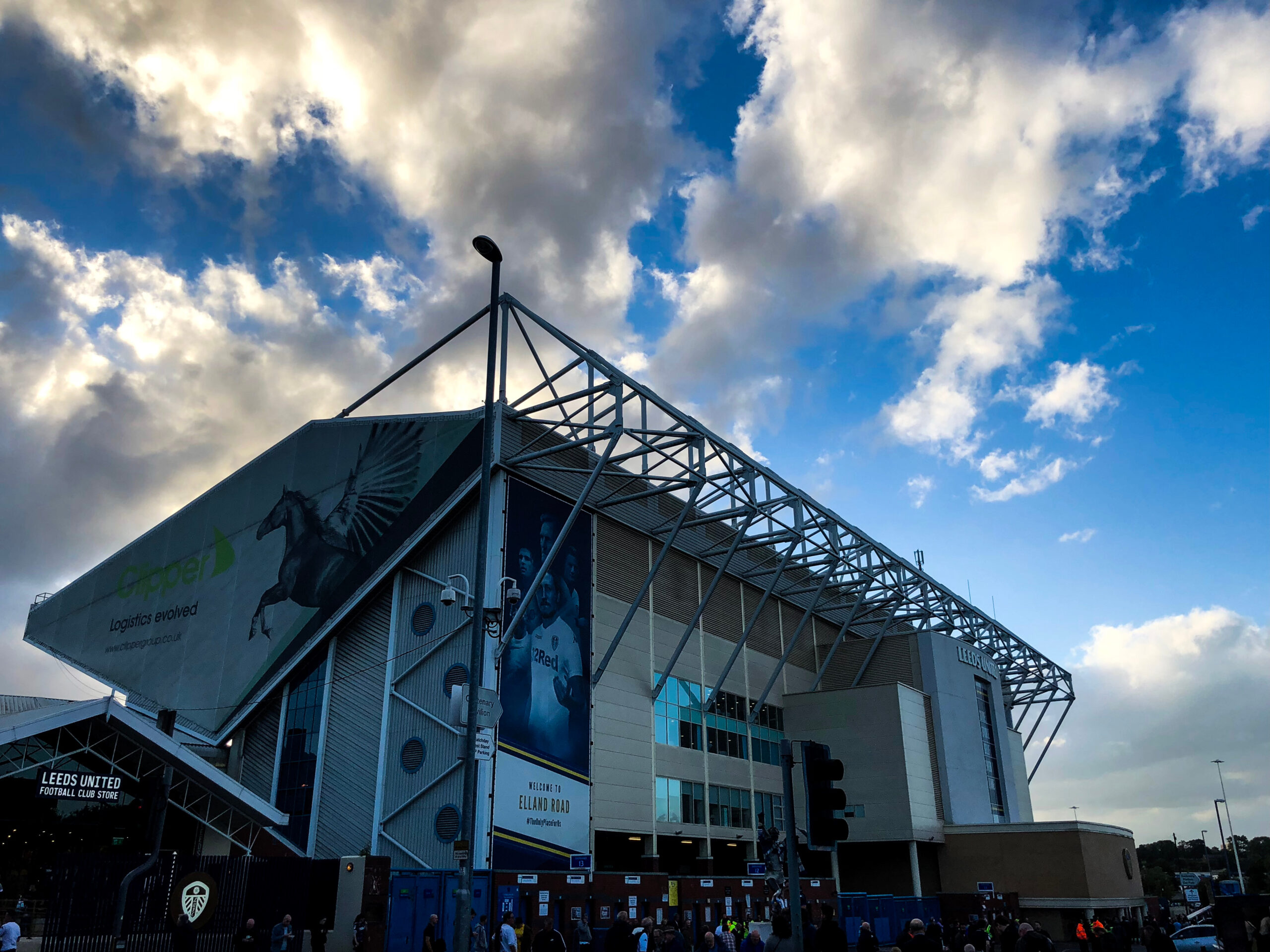 One of the questions surrounding Leeds United this season in the Premier League asked whether Patrick Bamford would score goals at this level.

Eight games in, we appear to have our answer – yes he can.

The Whites have been a welcome addition back in the top flight this season with their entertaining brand of football and though Crystal Palace beat them by a fairly comfortable scoreline at the weekend, Bamford still impressed with a goal – and that’s not mentioning the shocking offside.

Here, we look at some of his numbers via whoscored.

Bamford has seven goals in the Premier League so far this season, making him one of the early contenders for the Golden Boot.

A fabulous hat-trick against Aston Villa showed the quality and deft touch he has available to him, whilst his work-rate up top for Leeds has made him a hit under the Argentine Bielsa.

Averaging 3.6 shots per game, he is joint-third highest in the league for getting efforts at goal away, in part surely thanks to Leeds’ attacking impetus whenever they play and that is perhaps why he is where he is at the moment.

Leeds’ attacking style yields them chances and Bamford has managed to tuck several away so far this season. With one assist he might also be aiming to lay on a few more but in being that sole striker you’d not expect this total to be too high.

With a couple of heavy defeats going into the international break, he’ll now be looking to help pick them back up with further strikes, with the knowledge now that he can perform at this level. 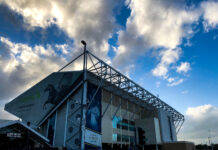