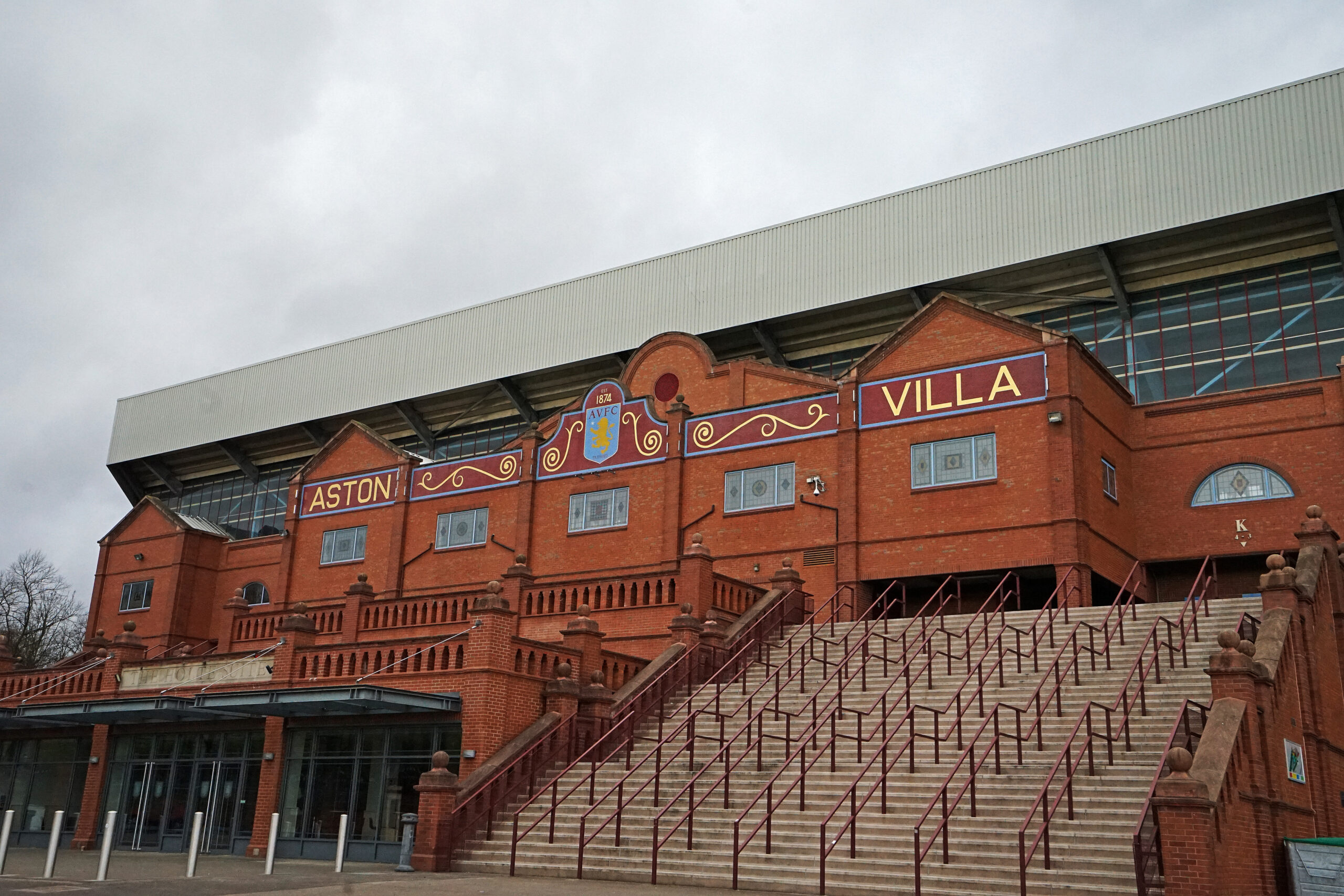 There may be calls from Liverpool fans to try and right some recent wrongs in the shape of heavy defeats at Aston Villa tonight, but Jurgen Klopp would be wise to think carefully about that.

The Reds have lost 5-0 and 7-2 in recent visits to Villa Park – though the former match saw them play their kids against a relatively strong Villa team, thanks to a cup game clash with events in the World Club Cup.

Perhaps ironically, Villa are now set to do the same thanks to a virus outbreak ahead of the pair’s FA Cup clash this evening, sparking comment from Reds fans it’s time for some payback.

Indeed, Liverpool may well name a strong team but Jurgen Klopp should think carefully about naming too many first-teamers.

The Reds are locked in a real title tussle this season and have already suffered big injuries that have set them back.

Virgil Van Dijk, Joe Gomez and Diogo Jota are the long-term absentees whilst the likes of Thiago and Alex Oxlade-Chamberlain have only just returned to fitness.

Of course, the latter pair need minutes and may well play tonight but, for the likes of the front-three and the two full-backs, Klopp would be wise not risking them.

He’s regularly used the cups for rotation and this season has criticised the schedule regularly – don’t expect him to be swept away by the notion of ‘revenge’ tonight. 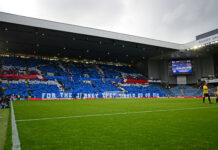