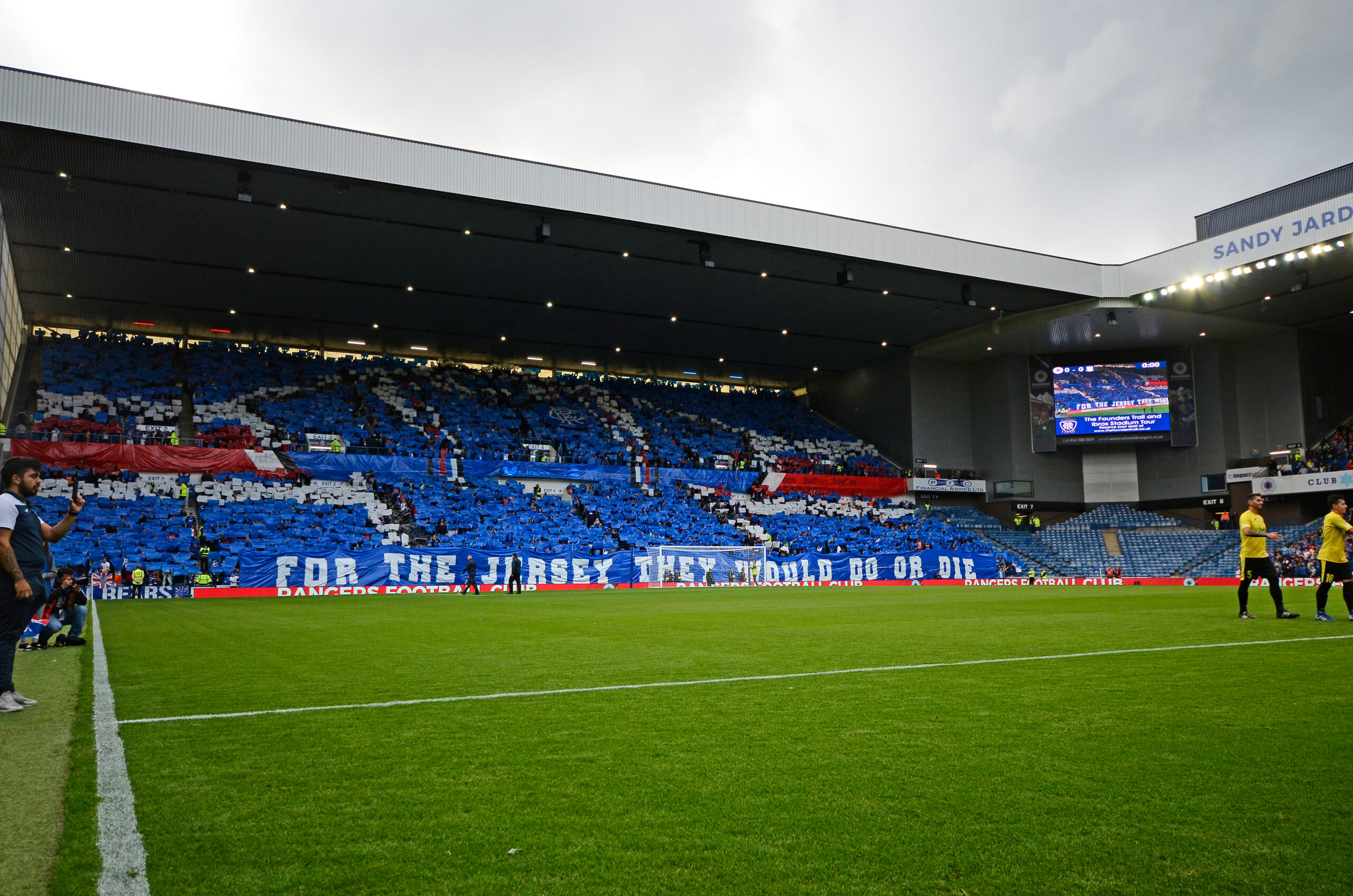 Rangers boss Steven Gerrard has said that he hopes Jurgen Klopp is going to be Liverpool manager for several years to come.

The German will go down as one of the great Reds bosses in history after helping guide the club back to Champions League and Premier League glory in recent seasons, with the latter ending a 30-year wait for the title.

However, this season has proven difficult in recent months and that has sparked speculation the German might walk away – though the majority of stories have scuppered such talk.

Gerrard, of course, is always going to be linked with the Liverpool manager’s job whilst he is working as a head coach but he has shut down the idea of him heading back to Anfield any time soon.

He said to ITV, via Sky Sports:

“The Liverpool fans don’t want me to be the manager of Liverpool Football Club. They want Jurgen Klopp to continue to be the Liverpool manager, and I’m totally with all of them.

“We shouldn’t talk about this, we have one of the best managers leading our club at the minute. I love him.

“I hope he stays for a few more years. But I’ve got a job here. I don’t think it’s helpful to talk about this and I hope Jurgen stays at Liverpool for many years.”

Gerrard could well be the Liverpool manager in the future but he has always said that he has to show he is good enough rather than just get it because he was one of their best-ever players.

Klopp has done a superb job and there are really very few Liverpool fans that want to see the back of him despite this recent blip.

Indeed, it would appear Gerrard is more than backing Klopp to turn it around and it’ll be interesting to see how the German does that.