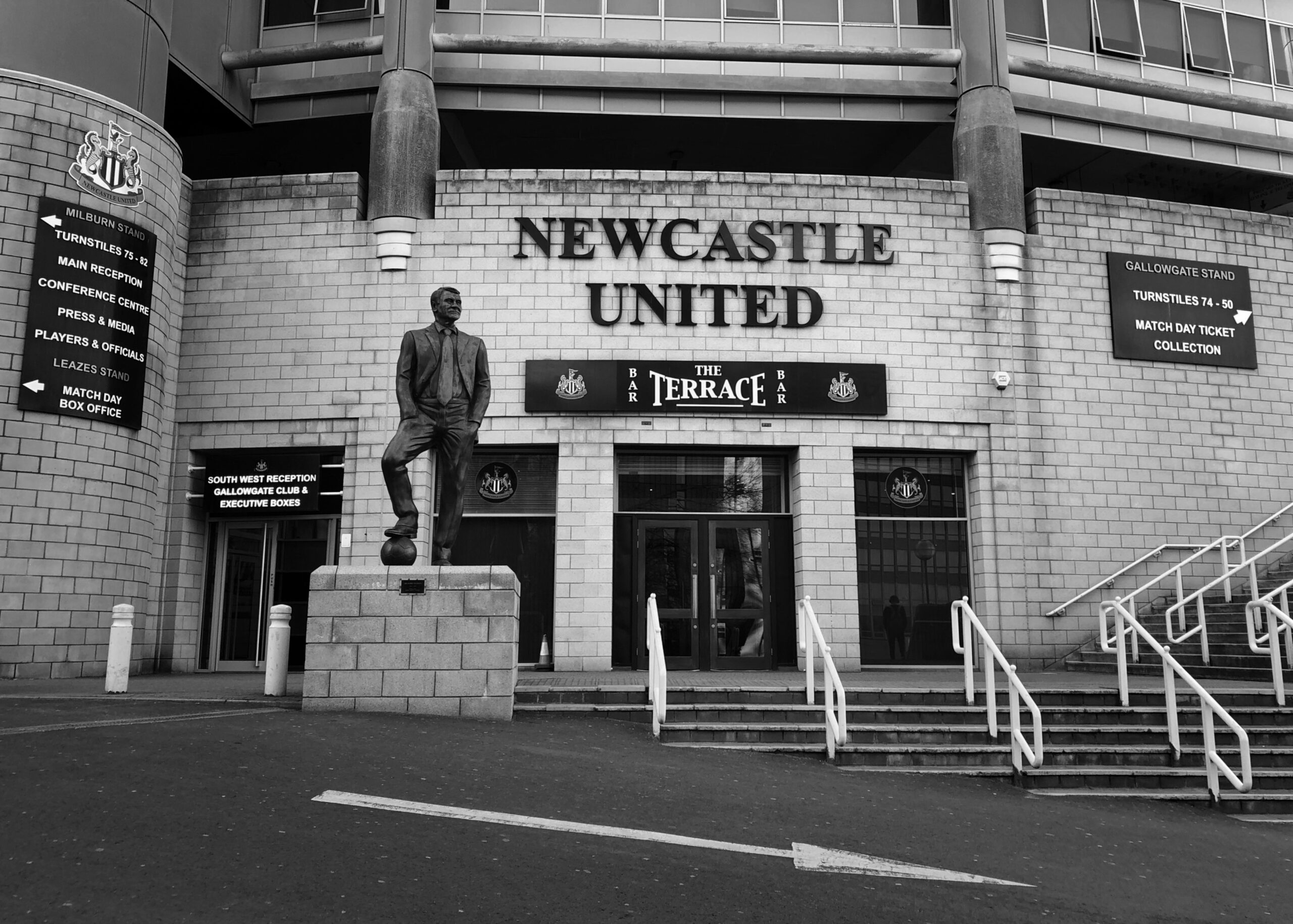 Rumblings at Newcastle United continue at the moment with the Magpies trying to fight the drop from the Premier League into the Championship.

Fans have certainly turned on Steve Bruce this season and many do not see him able to get them out of trouble with the performance at Brighton and Hove Albion at the weekend absolutely abject.

Work to do on the training ground, then, when they’re not on days off but it sounds as though the mood among the players is particularly alarming.

According to a report from Football Insider, one Newcastle United star has told his friends he’s never seen a football club and dressing room fall apart like theirs has, in a pretty worrying revelation.

Of course, there were issues reported a couple of weeks back between Matt Ritchie and Steve Bruce and it sounds as though things are not happy on a wider scale on Tyneside.

Newcastle have been on an awful run of form and the report claims that the players do not know what it is going to take for the ownership to change management.

Indeed, the report goes on to say that the players fear that Bruce will be in charge of them even if they are in the Championship.

If all this is accurate, it paints a damning picture of things at St James’ Park and with relegation looming they quickly need to buck their ideas up.

With Bruce in charge, though, it is apparent that might not happen if the players are that low.