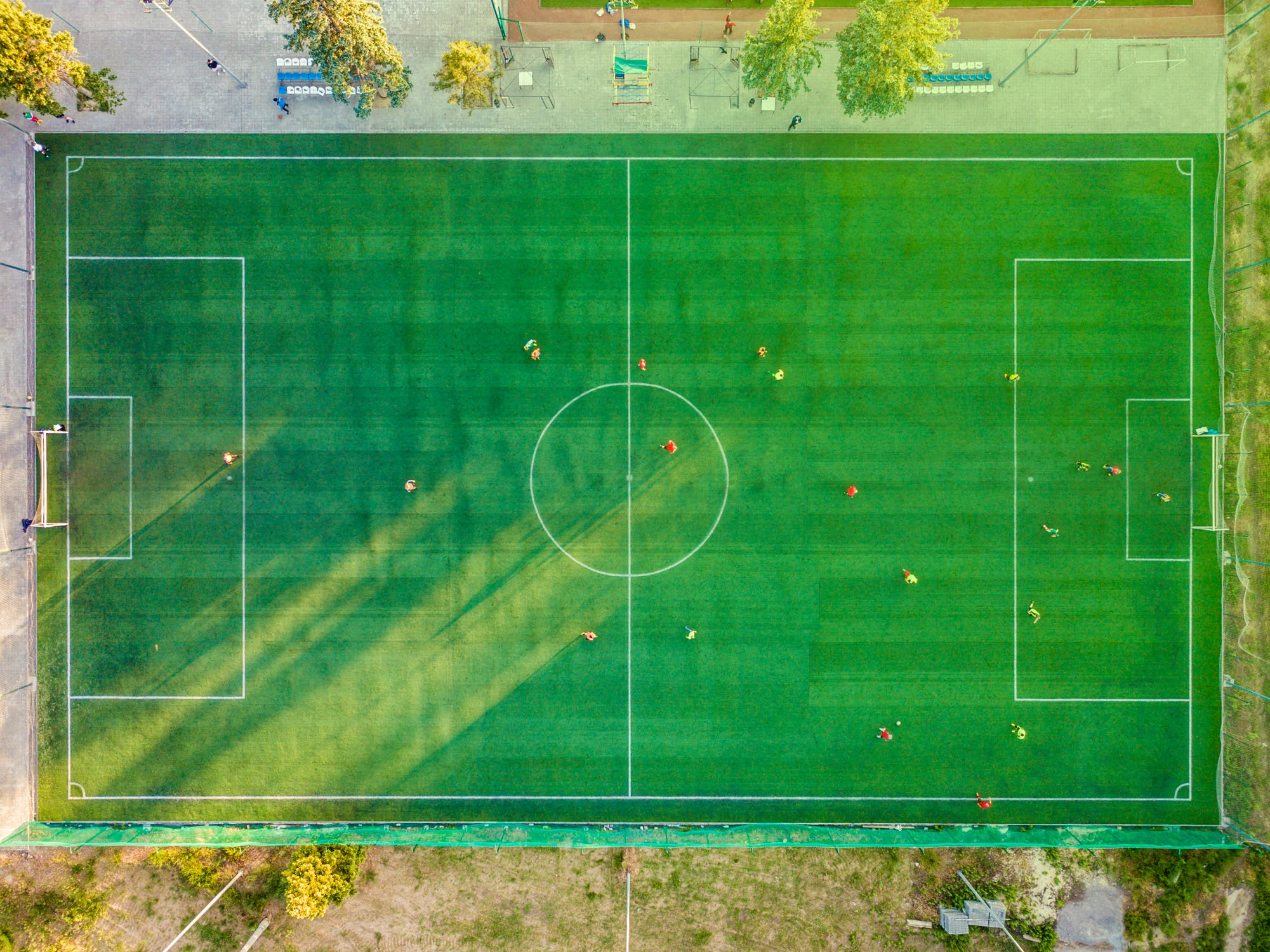 West Ham do not play until Monday night against Chelsea in a game live on Sky Sports, but there is plenty to occupy the minds of Hammers fans at the moment.

According to French outlet RMC, the Hammers are considering replacing Mauricio Pellegrini at the end of the year with Lyon man Bruno Genesio.

The Hammers have had an okay year this year.

There’s been some big downs but also some promising ups and the squad looks promising – promising enough surely to let Pellegrini try and add in the summer.

The Hammers’ most expensive manager ever, if this report proves to be correct it will highlight the club hasn’t really changed its spots.

Sometimes, you need to be more patient for something to build – a rarer and rarer commodity these days.

The Hammers are becoming trigger happy, too, and though it made sense in the end with the likes of Slaven Bilic – did David Moyes really need to go?

Ambition is welcome – and the Hammers have it – but they won’t fulfil that keep going for quick fixes.