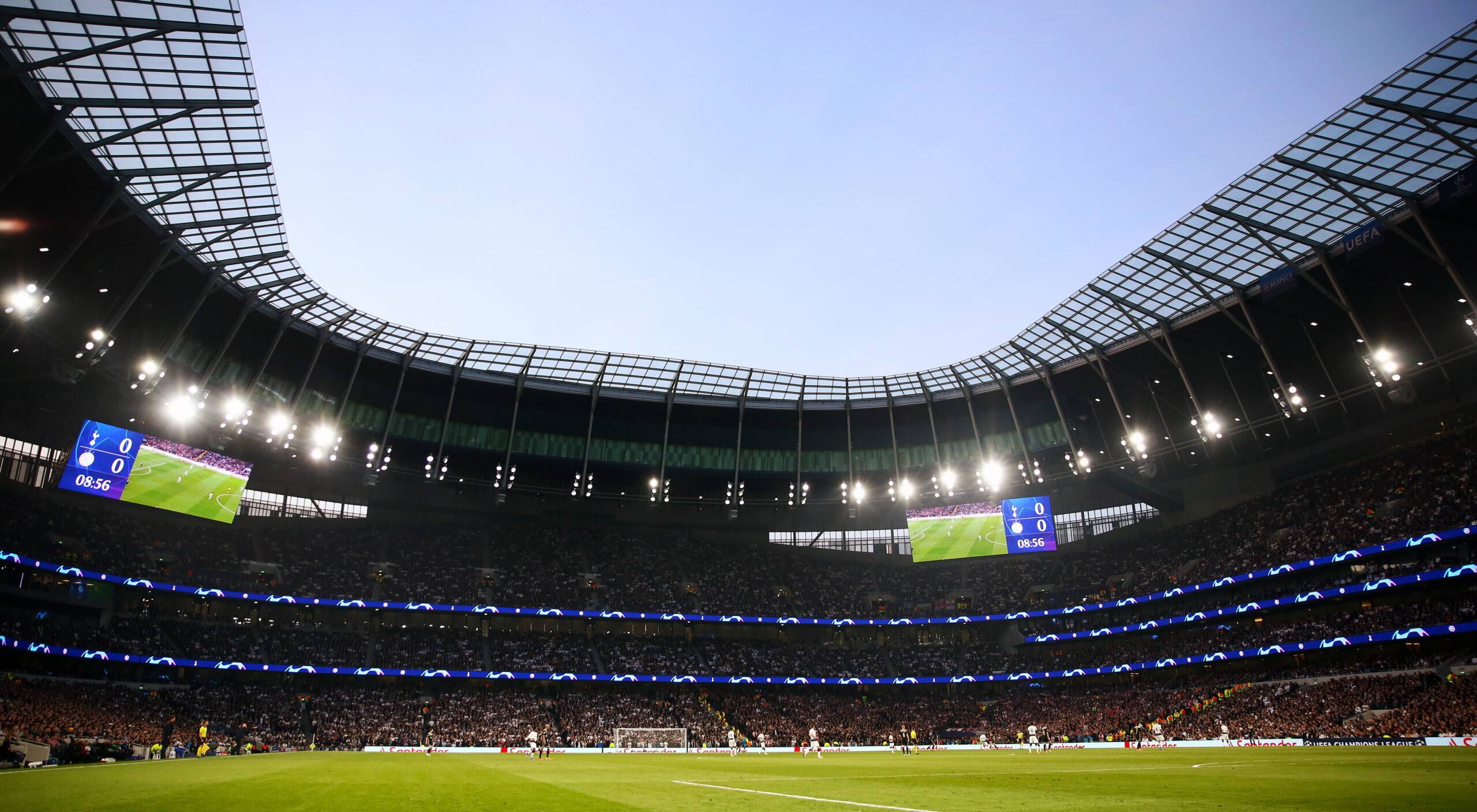 Tottenham may be able to welcome Gareth Bale and Giovani Lo Celso to the first-team fold this weekend as they take on London rivals West Ham United in the Premier League.

Spurs will be looking to build on their 6-1 win over Manchester United next time out but face a Hammers side that is in decent form of their own, having beaten Wolves and Leicester City 4-0 and 3-0 respectively.

All eyes will be on this one, then, and, as per sportsmole, both Bale and Lo Celso have the chance to be involved this weekend for the Lilywhites.

Bale has been stepping up training with Spurs after getting injured last month and his second debut does not seem far away whilst Lo Celso could have also recovered from a thigh problem after missing international duty with Argentina.

One late blow, though, is Eric Dier getting injured with a hamstring problem removing him from England’s squad for tonight’s game against Denmark.