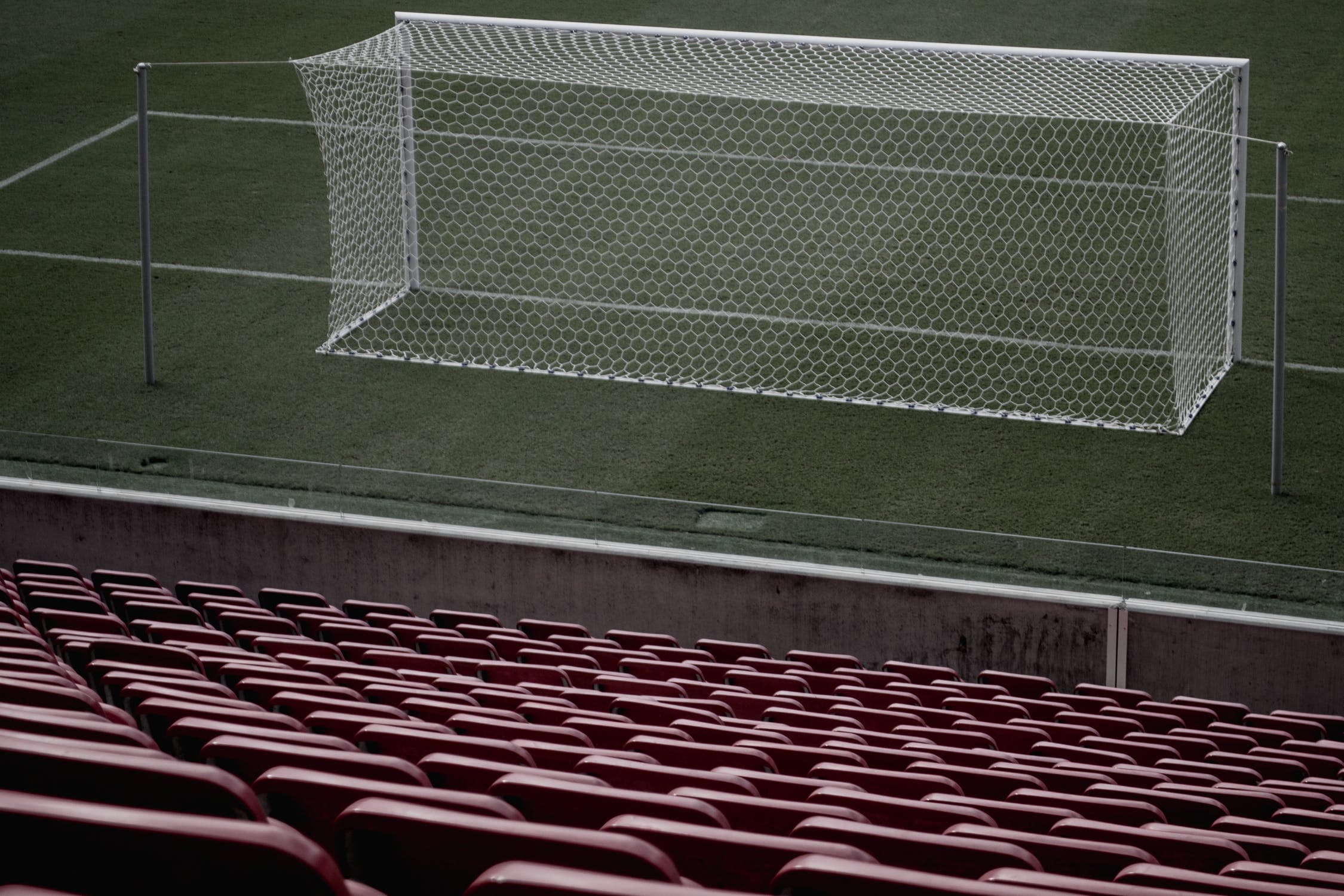 According to respected West Ham blog, Claret and Hugh, the Hammers are closing in on a new contract being signed for one of their bright young players.

The Hammers have a proud history of bringing through young footballers into their first team with the likes of Rio Ferdinand, Michael Carrick and Frank Lampard all making their names there.

Plenty more have followed since, too, with Declan Rice the latest to enjoy working as a young player at the club and really starting to kick on.

And, that said, Ben Johnson is the defender in question looking to get himself into the first-team in the coming seasons.

A young footballer that reads the game well, Johnson impressed on a training camp in Spain and is sniffing around the senior side at the moment.

He could be the next to fly the nest from the Academy of Football, then, and will surely not be the last.