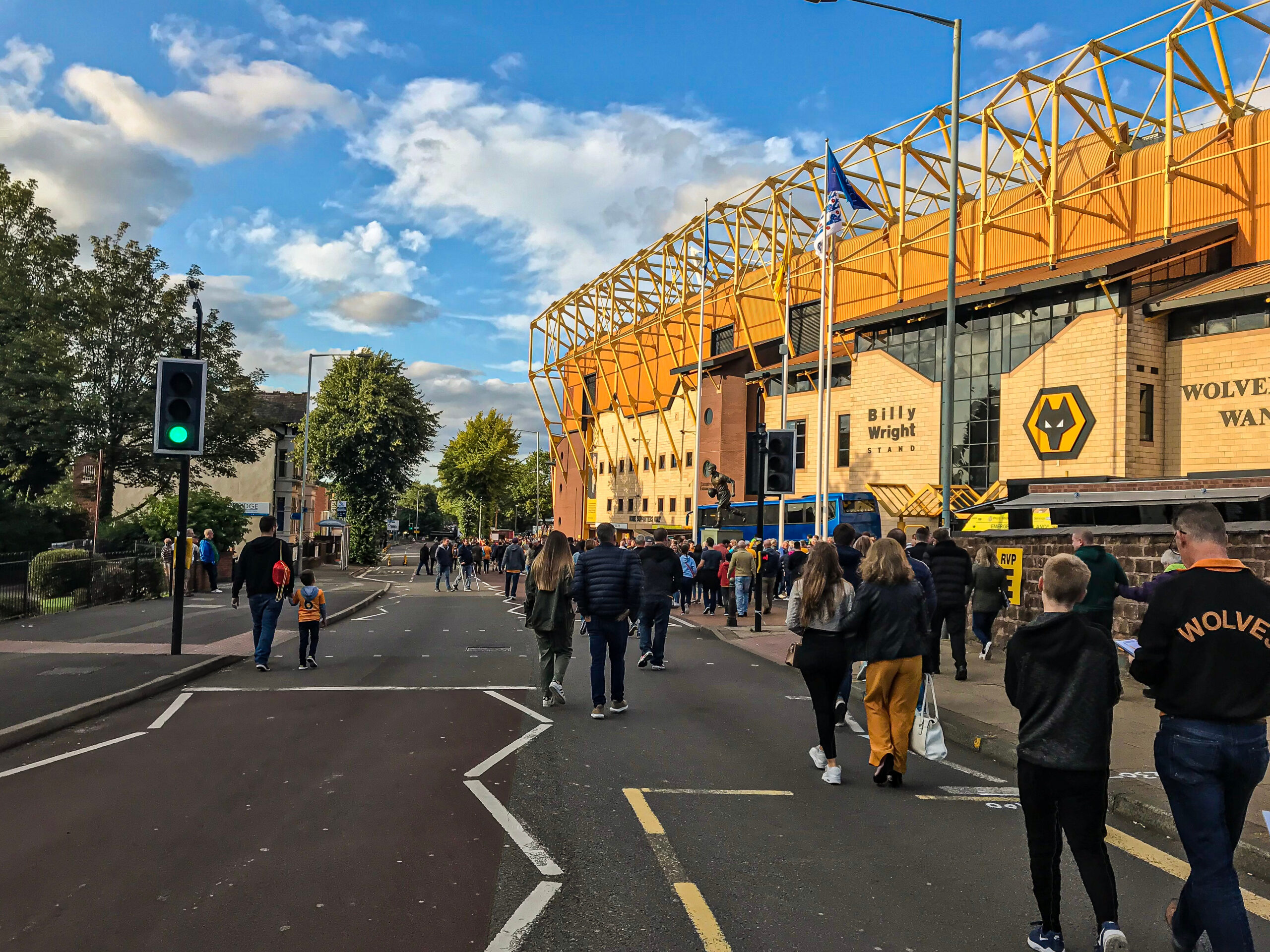 Adama Traore could return to the Wolves squad in time for their Black Country derby this weekend with West Bromwich Albion.

It’s a famous fixture in English football but one that we’ve not seen in the Premier League for a while with the recent contrasting fortunes of the Old Gold and the Baggies.

However, they find themselves back in the top flight together for the first time since 2012 – with the 11/12 season seeing the Albion do a league double.

Wolves are the favourites for this clash, though, and are hoping Traore will be fit to feature.

“Adama is not ready to go today, he had a little problem in the previous game, something in the muscle, he didn’t train. Hopefully he’ll be an option for Saturday.”

And, that said, the same outlet reports that there is hope he’ll be back in the squad with him training in the swimming pool on Thursday.

He missed the game against Everton in midweek after a fine goal against Crystal Palace in the FA Cup at the weekend.

Certainly, having him back against the Baggies would be a boost but Nuno Santo will be wary that, with a big schedule of games on the horizon, rushing him back could aggravate things and see a bigger portion of the season getting missed.

However, there does seem a genuine hope he will be fit for this one and that will not be music to the ears of Sam Allardyce and West Brom. 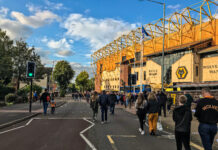 Player returns to Wolves after loan

Wolves closing in on new deal for key star